The race for the best chilli, or ?

It has been a long time since I wrote, partially due to pain, and an other part stress. It is hard to stop writing, and even harder to get back to writing. Until I read something that made me mad, pissed off! What better way to get back to writing with a rant ! So with pain in fingers and shoulders, I want to tell you something. 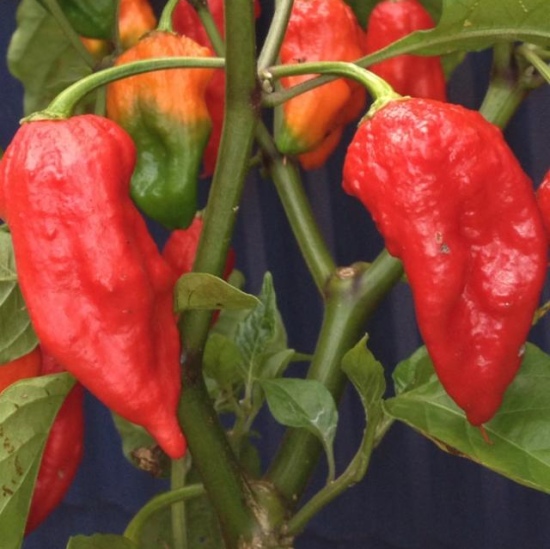 I told you before about the hippy like feel the chilli scene has.
And it has, people share recipe's ideas and seeds.
These chaps help eachother out, if they lost seeds or even lost money or goods.
Sauce companies that were in a storm or in a flood are helped.
Even one chilli lover that lost his house due to a fire, is helped with money.
And money there is in the scene.
Even though we have a crises here and in the US, hot sauce business is booming everywhere. Now don't ask me why, but it is.
Maybe as people want to discover new tastes and new food experiences.
Maybe as people like it more hot than ever.
Sites selling chilli seeds are popping up like crazy everywhere, and not all with the best of products I'm afraid.
Now that comes natural, where there is money there will be good and bad sellers.
But things are starting to smell like fraud and deception maybe.
I hate to say this, but I more and more get an odd feeling really with things that happen. 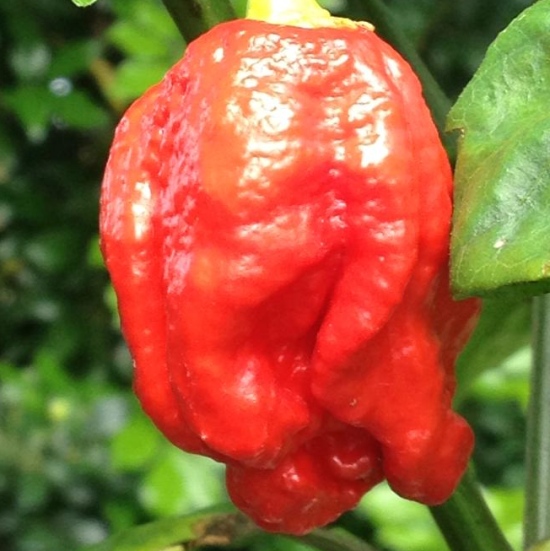 I have always said the best chillies are not the hottest ones.
True, some of the super hot chillies are great, even if you only use a little, and some are just downright awful.
Didn´t you notice that the hotter the chilli is, the higher the price at a seeds selling store?
If it would be up to me, the best tasting ones would be the most expensive, but they are not.
So,
there is good money in the next Guinness book of record chilli, people want to buy it weather they will eat it or not.
Oddly enough it doesn´t make a lot of difference if it is tasty, the next chilli in the Guinness book of records for being the hottest in the world is worth a load of money.
Ha money, there is the word again that would normally spook a hippy. 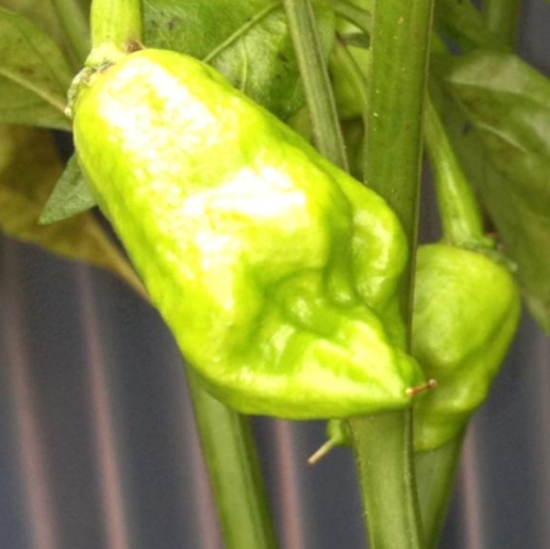 Well, there are good few people that are not hippy in this business.
Now I am not saying people should not make a living, but people should not sell a thing based on rumours.
If you say you have the next record holder, show some real proof !
No doubt about it the hottest chilli is the Trinidad Scorpion "Butch T" until proven otherwise !
But rumours oh rumours. . . .
I am not the first person to stumble over these rumours.
Tina Brooks wrote an excellent post about this too.


So I raised my eye brows when last year the new upcoming record holder was presented.
Seeds were sold for silly money, 10 seeds for around 10 dollar, and keeping in mind you can easily get 1000 seeds from one plant. . . .
Need I say more? Well yes, I have plants that gave me well over 5000 seeds in one year.
Anyway, the new Moruga was the hottest, the upcoming record holder. . . .
I tasted 3 varieties, and the Satan Strain Moruga was extremely hot, and extremely tasty !
But I have never seen proof that the normal Moruga Red that would be the hottest, was the hottest.
Seeds were sold in no time though. Next was the Carolina Reaper, the seeds started to be sold a week before the proof would be presented in the US national press released on Monday, August 27 2012.
Needless to say I have neither seen proof or a big national wide press release. All I have seen was a lot of talk about laberatory tests that were never shown, and the rumour that the Guinness Book of Records nowadays asks money for testing a record holder. . . .
I am not contesting that this might be the next record holder fot the hottest chilli, it is just that I want to be sure.
But no worries, the seeds were sold in no-time. 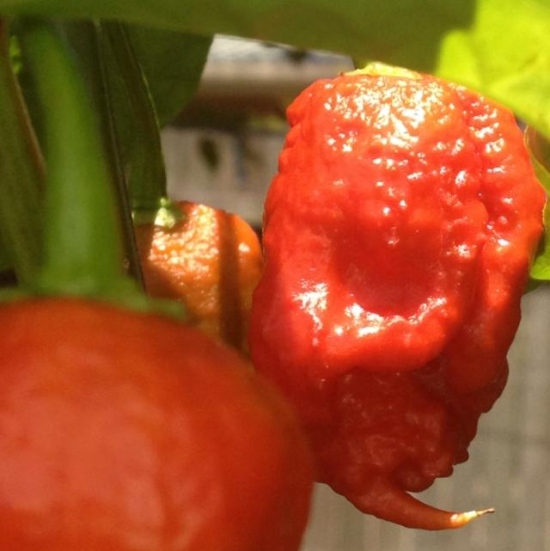 Now I hate it if my friends in hippy chilli land are ripped, and/or if their believe in the hippy like chilli scene is damaged!

The variations in the Carolina Reaper are so big, the so-called stable cross, is anything but stable.
Look at all the pictures, they should be the same chilli!
This is damaging my childish Santa kind of belief in the chilli world, and I am surely not alone in that.
Don't let them fool ye !

Then again, I never wanted to be a hippy anyway !